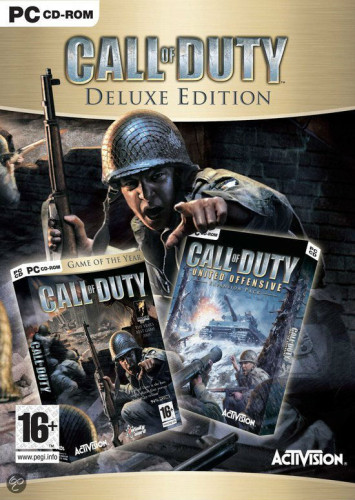 The “game of the year edition” is in a 4 dvd box. The soundtrack is included on a separate disc, meaning that it can be played on CD players as well as on the PC. This is the first and only Call of Duty game to feature an included soundtrack on a CD.

Other items listed by AfriSellers